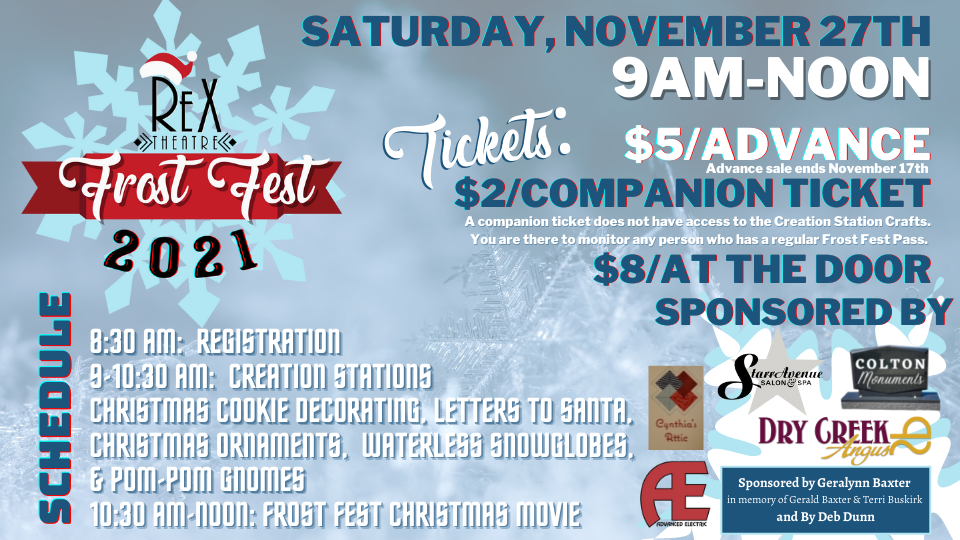 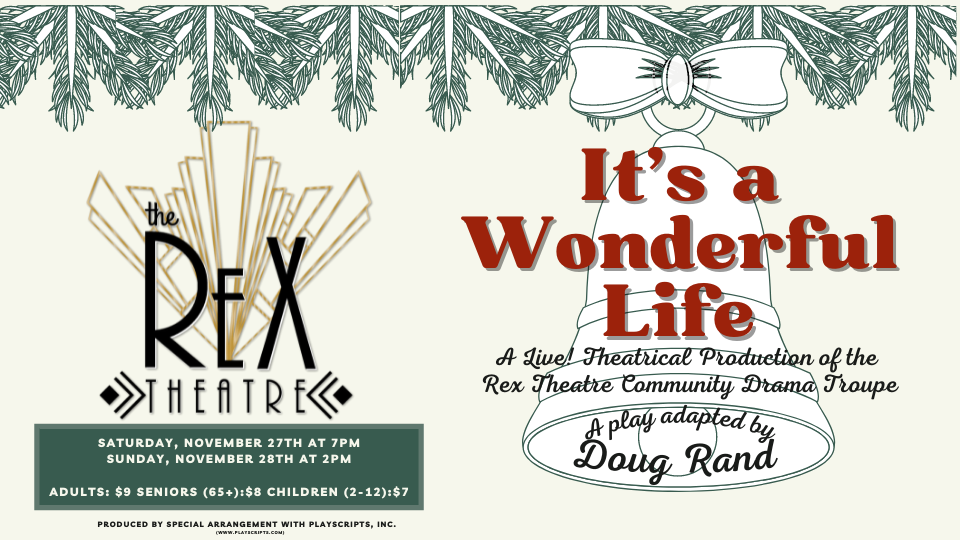 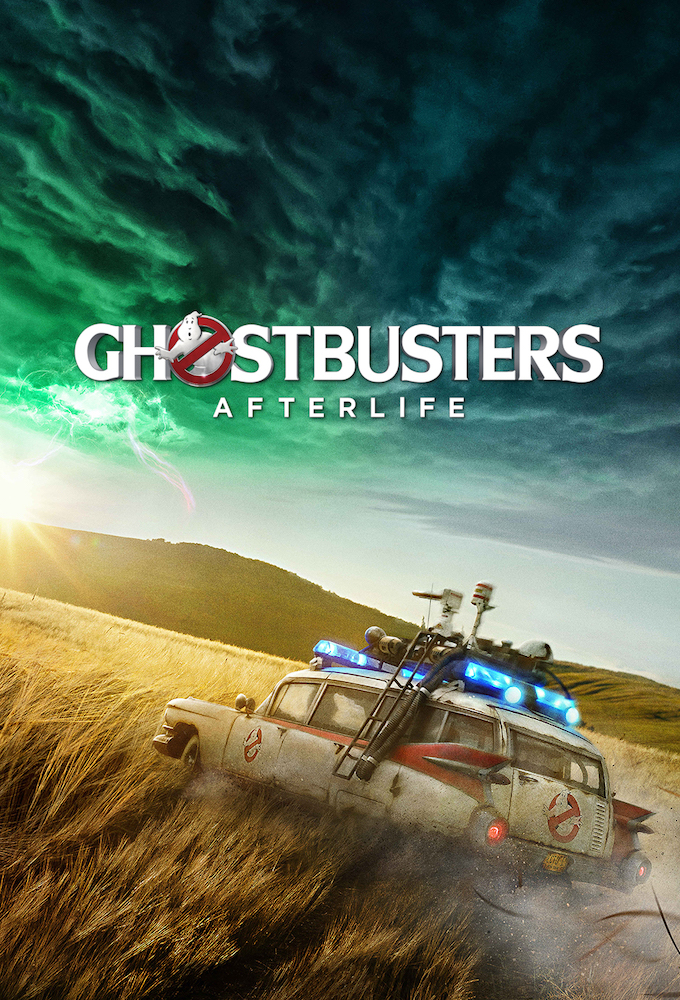 From director Jason Reitman and producer Ivan Reitman, comes the next chapter in the original Ghostbusters universe. In Ghostbusters: Afterlife, when a single mom and her two kids arrive in a small town, they begin to discover their connection to the original ghostbusters and the secret legacy their grandfather left behind. The film is written by Jason Reitman & Gil Kenan. 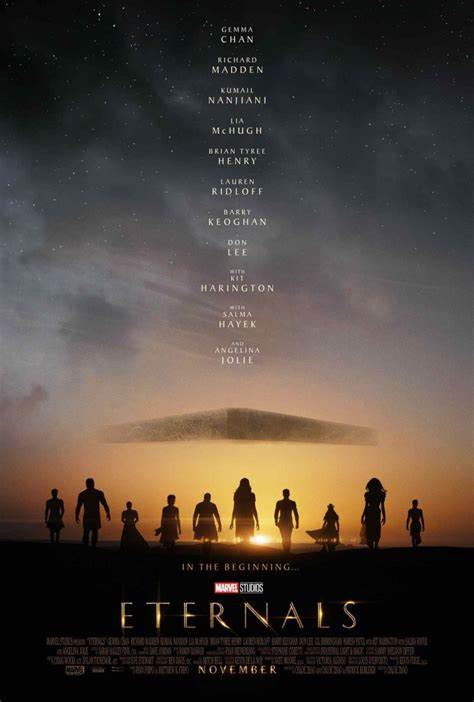 Marvel Studios’ Eternals features an exciting new team of Super Heroes in the Marvel Cinematic Universe, ancient aliens who have been living on Earth in secret for thousands of years. Following the events of “Avengers: Endgame,” an unexpected tragedy forces them out of the shadows to reuniteagainst mankind‘s most ancient enemy, The Deviants. The outstanding ensemble cast includes Richard
Madden as the all-powerful lkaris, Gemma Chan as human kind-loving Sersi, Kumail Nanjiani as cosmic-powered Kingo, Lauren Ridloff as the super-fast Makkari, Brian Tyree Henry as the intelligent inventor Phastos, Salma Hayek as the wise and spiritual leader Ajak, Lia McHugh as the eternally young, old-soul Sprite, Don Lee as the powerful Gilgamesh, Barry Keoghan as aloof loner Druig, and Angelina Jolie as the fierce warrior Thena. Kit Harington was cast as Dane Whitman. Directed by Chloé Zhao, who helmed the critically acclaimed Sundance film “The Rider,” and produced by Kevin Feige. 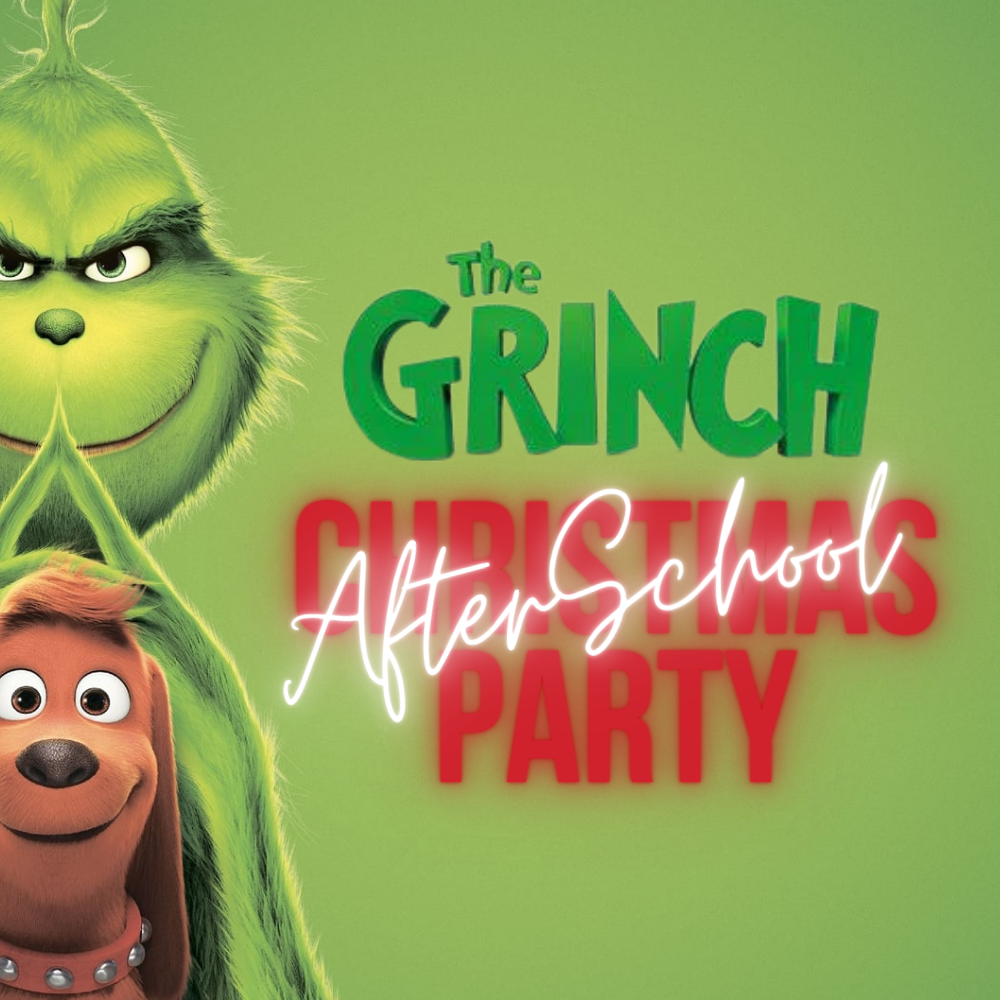 The Grinch, After School Christmas Party

Everyone is invited to kick off the Christmas break with a special early dismissal, after school movie!!  We’ll have snacks and a visit from a special guest!  $5 per person, includes a popcorn snack and juice box. 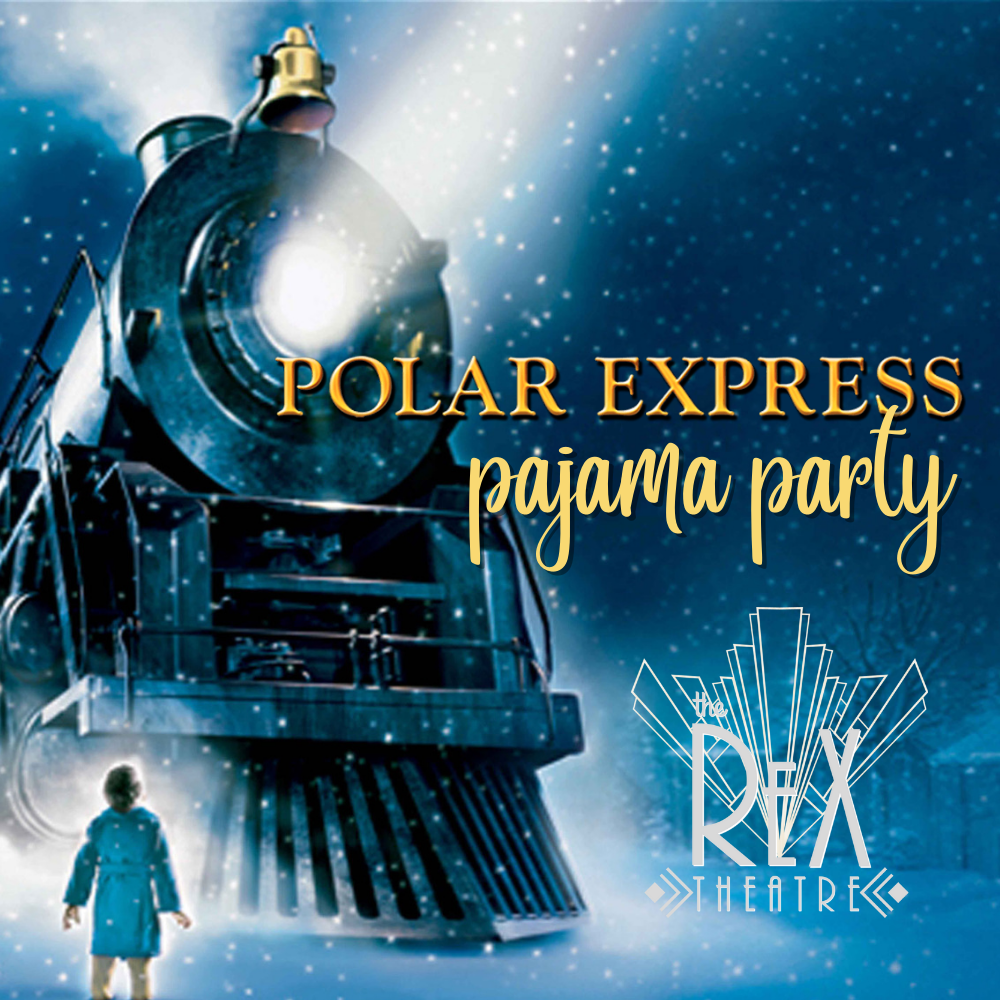 A beloved Christmas movie, that is sure to inspire tradition in your family for years to come.  Join us at the Rex Theatre, in your pajamas, if you wish as we celebrate the gifts of the season.  Special drinks of hot cocoa and cookies will be available.

All aboard the Polar Express!